joined forces in 2013 under Cortina & Käll, a multidisciplinary architecture studio.

The partnership is enriched with projects from

Mexico City to Ulricehamn and from Gothenburg to Doha.

From the offices at Stora Torp manor in Gothenburg,

from product and interior design to housing and urban planning. 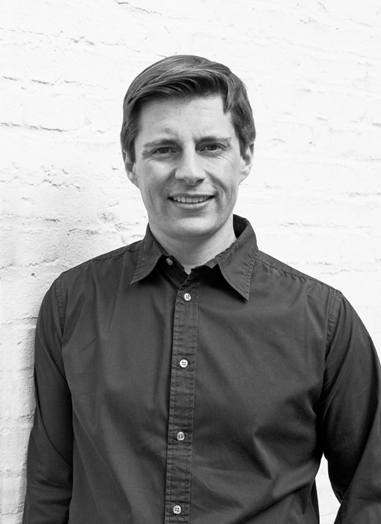 Educated at the Universidad Iberoamericana in Mexico City, graduated with honors in 2000. Started working at Legorreta + Legorreta in 1998. Established his own practice in Sweden in 2005. Co-founder of Cortina & Käll in 2013.
Member of the Swedish Association of Architects, SAR/MSA. 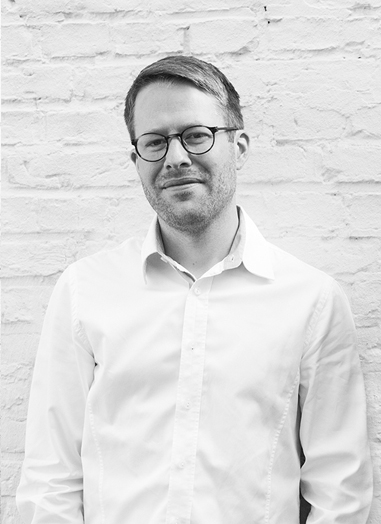 Educated at Chalmers Tekniska Högskola in Gothenburg, graduated in 2008. Started working as an architect in 2005. Established his own practice in 2009. Co-founder of Cortina & Käll in 2013.
Member of the Swedish Association of Architects, SAR/MSA. 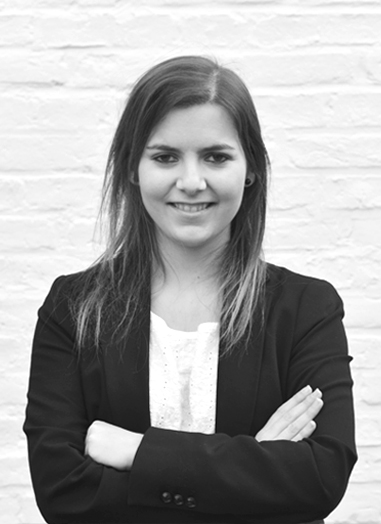 Educated at the Escola Superior de Disseny ESDi in Sabadell, Spain, graduated in 2010. Master's Degree in 3D Visualisation at FX Animation 3D School in Barcelona, graduated in 2011. Joined the team in 2011.
Third prize winner of the Herman Miller Rendering Contest 2016.
Member of the Swedish Association of Architects, SIR/MSA. 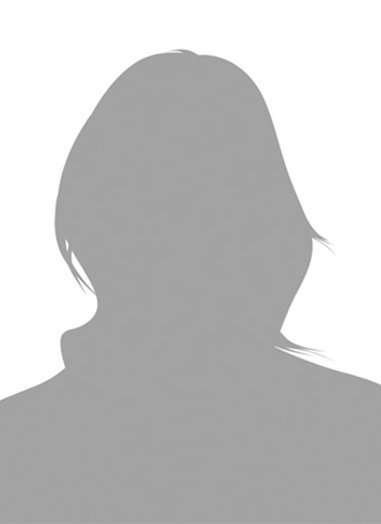 Educated at Gothenburg University in Building Conservation studies and Architectural studies at Kungliga Tekniska Högskolan in Stockholm, École National Supérieure d’Architecture Paris-Val de Seine in Paris, and Chalmers Tekniska Högskola in Gothenburg. Graduated in 2012. Started working at Tengbom architects in 2011 and joined the team in 2019.
Member of the Swedish Association of Architects, SAR/MSA. 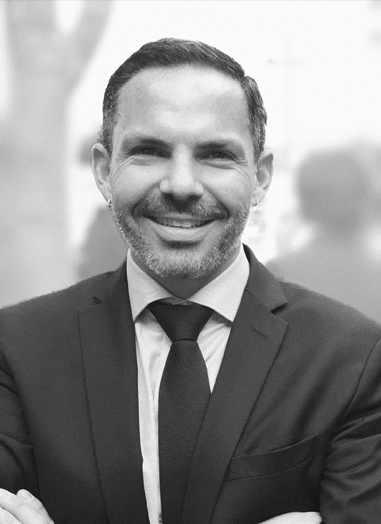 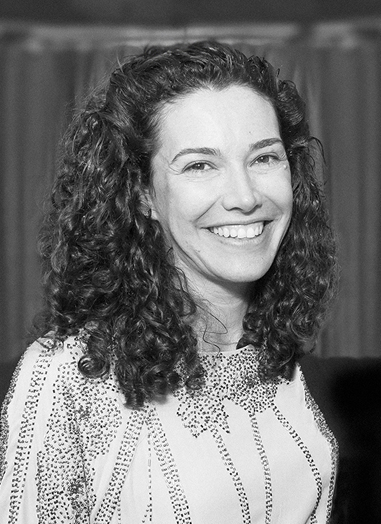 Inspiring view of our winter garden, by @francoher

Our recent renovation in Bavaria, with floors and

Detail close-up of the railing in a terrace projec

We love everything about this picture! The little

This error message is only visible to WordPress admins

Error: API requests are being delayed for this account. New posts will not be retrieved.